I’ve got a question for all of my billionaire-hating, progressive friends…how much of a demon are you? I mean, if you believe (I’m taking your word that you actually believe this shit and are not just towing the line so that you’re progressive friends let you eat at the cool kids table) that there cannot be billions made with being wholly corrupt…that being a billionaire is defacto proof that someone is a “demon”…then you have to believe that you, yourself, have a little demon in you as well. I mean, there has to be a measure, right? If a “billionaire” is on one end of the evil spectrum, then poverty (as pure-as-the-driven-snow) innocence is on the other.
Where do you land?

If you’re basically a regular Joe doing OK but not a lot of $$ saved, then are you just a minor evil deity? Does having a 401K propel you into the next lowest ring of hell? How about being debt free? Does that qualify you for being an archangel? If you’ve spent your life being frugal, living below your means, driving a 15 year old car, working hard and not complaining so that you have accumulated enough savings that you can help your kids through college AND pay for your retirement without being a burden on your family…
…well, that must make you a truly evil mother fucker…well on your way to being a demon.

This is how weird this crap sounds to me when I hear all the progressives calling successful folks assholes for being successful…not for anything else at all…simply for being successful. I don’t think they bother to think that they are considered successful compared to other people so they are, in fact, calling themselves assholes.
Not as evil as billionaires, mind you…
…but still assholes.
And I’m OK with that

I don’t have
a favorite breath, nor a
preferred heartbeat…
although
I can remember a space
in the air,
in front of me
where you were but are
not now,
I can hear in the buried
past of my soul
the rustle of clothes, the friction
of air molecules as
they collapsed into the place
where you once were…but…
a desired breath? How about
all of them? An ideal heartbeat?
Yes…I would have that/those
as well but;
it is no use trying
no use remembering
because the empty spot
that travels with me
everywhere…continuously
hovering in front of me
always there
always echoing the idea
that it was you
and not
air and
shadow
that filled that
space.

I was graduated from high school with a solid C average…mostly due to the fact that I was a lazy motherfucker and refused to do homework. The teachers taught, I learned, end of story. Soon after, and directly after an altercation with my dad’s car (speeding) and another car (parked) and a liberal dousing of gin and beer…I left home with 22 dollars in my pocket, a backpack with a few clothing items, tent and sleeping bag. If I had fulfilled my potential I know my dad would’ve paid for college (like my bro) but I was full of Kerouac, Bukowski, Asimov and Clarke and could see no “near” good in a university.

The “altercation” served as the bottle of champagne across the bow of my life and I went on the road looking for meaning and repentance. Over the course of a year or so (my $22 having run out within a few days) I did odd jobs for food or shelter or both, never staying very long in any one place. I got food poisoning from tainted BBQ I pulled out of a garbage can at a rest stop in Wyoming, shitting and puking all night under a bush near the vending machines I had no money for.

I shoveled manure in Kansas, repaired roofs in North Dakota, put up and took down fences in Texas and Nebraska and worked the night shift at various diners across the country. I slept in my tent, usually (unless it REALLY rained), and in that case I tried to find a highway overpass or abandoned barns or buildings. Occasionally some kind soul let me sleep inside their house or in their parked van. Like I said, I did this kind of itinerant living for almost a year until ending up in Boulder, CO, and eventually the Navy…where I got my ass kicked and ultimately understood the value of my time, energy and eventual expertise that I could trade to an employer for a better life.

Not once, not even for the fleetest of seconds during that entire time on the road—or since actually—did I believe that my predicament was anyone’s responsibility but my own. Not once did I think to turn to the government to bail me out. Not once did I think that some evil millionaire or billionaire was responsible for actively undermining me and stealing food out of my mouth. Not once—even when I was not very sure at all that I would live through the night—did I ever, EVER consider that anyone else on this planet was at fault for where I was.

So when I hear people talk about democratic socialism, and evil billionaires and the need for the federal government to step and support people in all the ways that take away the intrinsic value of succeeding at hard goals, that take away the value of becoming the best possible human that they can be…I just have to think to myself “fuck you”. I did it. Millions of others have done it. You’re not special, you’re not different.

I say fuck you but in fact I’m not necessarily saying it to you, I’m saying fuck you to your parents, your schools, your colleges and universities. I’m saying it to your state and federal governments who somehow slid all the way to the left based on unions and big money donors (promising votes) as long as their organizations were protected by regulations and laws that enforced their monopolies.

I’m saying fuck you to the fact that somehow, this modern day life has broken your spirit and you do not believe that you yourself are singularly responsible for your own prosperity and happiness. I’m saying fuck you to a world where you inherently see yourself as a dependent, beholden on the largess of a vast, faceless crowd of bureaucrats, hundreds if not thousands of miles from you.

People who couldn’t identify you if you were pissing on their leg.

I’m saying fuck you to a universe that will never love you back because you’ve never learned to love yourself. Because it is only through learning your intrinsic value—to yourself (this is NOT in monetary terms)—that you can understand your value to others and thus truly know their value to you…

…and thereby love yourself without mitigation or condition.

We ask ourselves
about things
we can’t know, then
laugh
at our own ignorance, we
look to bright futures
that can’t
be seen, then
ridicule our own choices…
holding to standards
created
by others, we
lose ourselves in the depths
of comparison
of contrast
of judgment, so;
we live yet sleepwalk
toward
an oblivion
we call success;
when finding a small light, a
spark inside,
is the goal—the moment—the
essential
movement we
should be seeking, should
be searching
for
because regardless
…regardless…
because regardless the
stories told, the
infomercials watched
the cars and houses
owned;
the “things”
we are little more than
the love (the spark
the light)
we hold for ourselves
and thus
the world…and that
is
everything.

I am a terrible liar, a kind of
missing puzzle piece lost
on my own, meaning I am
losing my place in
your memory…

… but I am not telling
you that, I am singing
you a song where
I don’t know the
words so making them up;
I tell you lies…not
that they sound good
to me, they don’t—but
they should—so I’ll keep singing
until you know that
I am lying…and then
I will have to start
telling myself the truth
because I already know
that I can’t sing.

Resentment only hurts you. It really doesn’t matter who you resent or what the resentment is about…what horrible, absurdly evil thing that was done against you…because the person you resent could not literally give a fuck. Your resentment exists wholly inside your head and it doesn’t have x-rays or laser beams it shoots off to hurt others.

It only hurts you.

Think about it; the longer you hold that resentment the more awful you feel about it…you turn it over and around in your head, looking at it in a million different ways, aghast that it was done to you—TO YOU!—but it can never be explained, never justified so it just lives there forever. Fucking you up, more and more, over and over while leaving the perpetrator completely unscathed…in fact, they are probably completely unaware of it.

How’s that working out for you? 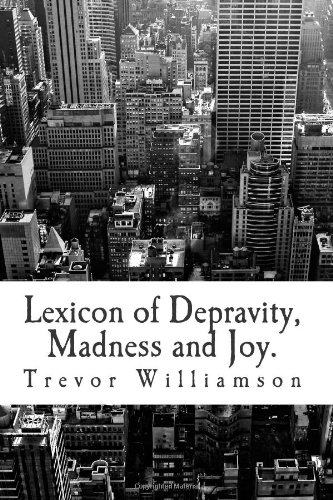 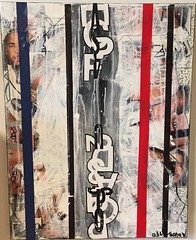 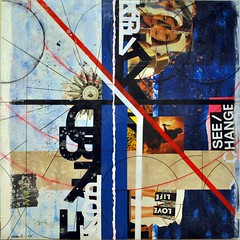 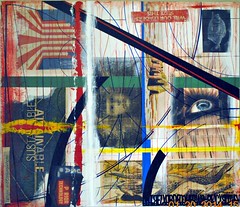 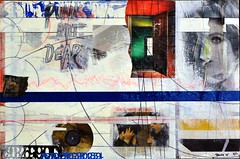 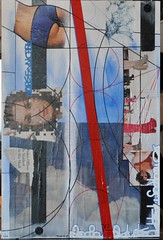 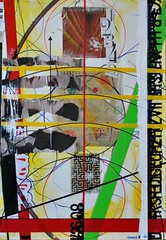 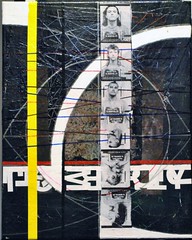 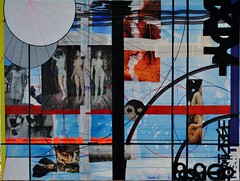 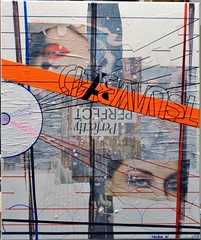 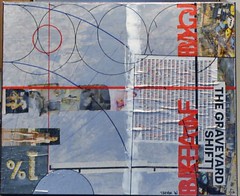 More Photos
Lexicon of Depravity, Madness and Joy
Create a free website or blog at WordPress.com.